Every week the host of your favourite variety programme talks to you from the lounge of yet another fabulous home. You “ooh” and “aah” over the magnificent views, big-enough-for-seven baths and the massive marble kitchen tables. If only your house could look like that…
Reign in your envy just a little and listen to this: your house can look like it belong on television. Even better – in order for it to happen, you don’t need to tear down your house or replace every bit in it with diamond-encrusted designer pieces. Any home can easily be turned into a showpiece on the cheap. Don’t believe us?

The thinking in luxury homes is “less is more”. Clean lines reign supreme and the focus is on a few key pieces rather than overcrowding a room. Take an objective look at your home and see where you can take away to make more of the rooms. Further to this, don’t leave stuff lying around (which could be difficult if you have little ones), as clutter makes a space seem busier than it really is. 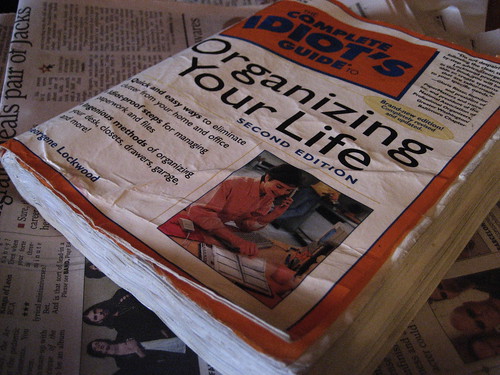 Now that you’ve rid rooms of all the extras, neatly organise what’s left. If you think about it, all those homes that you love so much has everything in its place. It’s anyone’s guess how it stays like that, but one can try. Do it by stacking two or three books on the coffee table, line up knick-knacks, group photos and neaten your bookshelf. 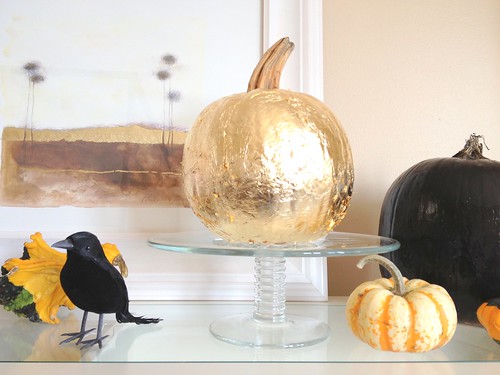 You might think that your home needs a touch of gold to make it seem more high-brow, but you’ll actually achieve exactly the opposite. A lot of gold can very easily make a space look tacky. If you want a golden touch, go for bronze instead. Of course white create the ultimate look of luxury. If all white is too much, add colour with cushions, throws, paintings or other elegant touches.

Nothing says designer kitchen more than a backsplash running along the length of the counters. While interior decorators use imported tiles or wooden boards, you can create the look with a few strokes of a paintbrush. Don’t be subtle, go with bright reds, yellows or blues to really make an impression. Not sure that you want to redo the entire kitchen? Then just do the wall behind the stove.

Staying with the kitchen, you can splash on under-cabinet lights if you have a little cash lying around. They not only illuminate your working space, they also create atmosphere in a traditionally colder room of the home. You have a few options available to you should you wish to do this, but the one you go for will depend on both budget and personal taste. Final piece of advice – don’t attempt to do it yourself, rather get a professional in.

Remember that massive marble kitchen table that was mentioned? These statement pieces are chosen because larger-than-life items is a sure-fire way to create the impression of luxury. A marble kitchen table is not within everyone’s price bracket, of course, but an oversized rug for the lounge might be. Or buy a queen sized bed for your bedroom and team it with an imposing headboard.

Soft, thick cotton towels can elevate a bathroom from so-so to hotel status in no time. Those without children can go for white as hotels actually do, but for the rest of us it’s safer to go for colours that don’t show dirt as quickly. Think variations of creams, greens and blues, which will all work well.
Do you believe now that your home can look like you’ve spent thousands on it? We bet the answer is “yes”.

Things To Consider When Choosing Your Perfect Modern Dining Table

Fixing A Deeper Scratch On The Sofa and Sofa Repair

In case if you see a deeper scratch, you will need to

Ideas To Make Your Backyard Beautiful This Year

Why Headboard Is A Must Have Accessory? – Types Of Headboard and How To Choose

In the past, traditional beds already had the headboard in the structure.