We can’t really compare the tech industry with the auto industry. But then again, some of today’s cars are incredibly high-tech. We use Smartphone and tablets on a daily basis to stay in touch, but when it comes to driving to places, we’re compelled to implement old-fashioned GPS systems to help us out. Most automakers are well-aware that today’s cars are not really that groundbreaking, and we’re particularly referring to affordable vehicles with prices that don’t go beyond $40,000. Thankfully, things are about to change; 5 years from now, car manufacturers promise to wow us with car technologies we never thought will happen.

No advanced in-car technology of the future will work properly without wireless connectivity. This is vital, and many automakers are already implementing Wi-Fi into their upcoming car releases. As a matter of fact, wireless connectivity is the 3rd fastest growing technology, following tablets and smartphones. Famous car manufacturer Ford, has just released the Sync system, and Toyota has just build a partnership with Intel to develop a system of their own, too. Ideally, in-car Wi-Fi connectivity will also be linked to people’s home networks, thus permitting them to transfer information from their laptops directly to their vehicle’s dashboards.

Some experts agree that voice recognition is vital tech advancement in the auto industry. If all cars of the future would have internet, drivers will be constantly occupied with texting, chatting and updating Facebook statuses. This will boost up accident rates. Voice recognition exists, but the technology is so tough to master and perfect. By 2020, let’s hope it will go mainstream; if that happens, socializing will be both fun and safe behind a wheel. For now, we’ll just have to sit back and enjoy Apple’s Siri voice recognition capabilities; they may not be the greatest, but they do help. 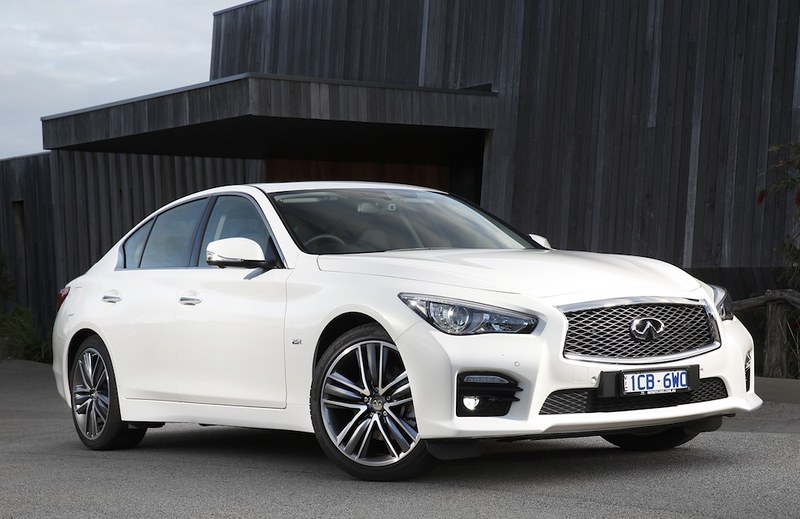 Many cars already have digital dashboards. However, by 2020 the technology will be greatly enhanced and improved. Can you imagine having an iPad integrated in your vehicle? Ideally, a vehicle’s whole system will be connected to whatever could-computing service your tablet or Smartphone uses; thus, you’ll be able to stay in touch, call, text, email and manage apps without using your mobile device, but your car’s digital dashboard. Now that would be a dream come true.

Toyota is already working of a pioneering system called the “Human Machine Interface” (HMI). The company will partner with Microsoft and Intel in the hopes of creating revolutionary dashboards that can turn your Smartphone or USB mobile modem into a Wi-Fi router similar to Ford’s Sync.

This in-car technology seems rather far-fetched. And yet, GEElab’s experiment does sound pretty compelling. According to specialists, the project in questioning will combine motion sensors with holographic displays to create apps for people sitting in the back seat; basically, it will be something similar to Nintendo Wii and Microsoft Kinect. The holographic technology is meant to display dashboard images and GPS.

Believe it or not, some car manufacturers are really close to implementing the technology into their vehicles. Mercedes CL-class and S-class already have SplitView screens; these are especially pixilated to project two types of images, one meant for the driver and one meant for the passenger.

Ford is already working on a system that monitors the heart rate of the driver sitting on the front seat. The technology uses electrical impulses, and it has high chances of being included in the features of every new car type by 2020. Mitsubishi Electric strongly believes that the technology will become a reality in less than 10 years. The system will scan the driver through his personal ID; it will measure his facial temperature and heart rate with a Doppler sensor.

There’s a wealth of upcoming car technologies waiting to penetrate the market and wow avid drivers from around the world. Some are credible enough and might even materialize in less than 5 years. Others however, don’t stand a chance. Nevertheless, it’s quite refreshing to see car manufacturers want to improve the overall driving experience. We already have driverless car technology, so it’s just a matter of time before others will emerge and thus completely change the way people drive and operate their vehicles.

Author Bio: Jason Phillips has written this article. He has great interest in latest cars and technology. He also works for a site Ppcgb.com which offers performance car parts, spares and accessories.

HTC To Introduce: HTC One M10

MEPITS - A Great Platform For Educational, Technical and Industrial Developments

Anything can happen while traveling on the road. There can be a

Tips for Buying a Safe Car